This Valentine’s Day, while counting down until party time later that evening, our Residents had a chance to have some fun and get to know their neighbors a little better.

All of the Residents were invited to bring a photo from the past to the mall area – either one of them and their “sweetheart,” or of them by themselves. Passersby were challenged to guess who the pictures were. The mall was buzzing with excitement as staff, visitors, and other Residents tried to guess. It was fun seeing how much some people had changed, and how some had stayed just the same!

Just before the party, the identities were revealed, and some of the participants took a minute to pose with their pictures. Can you see the resemblances? 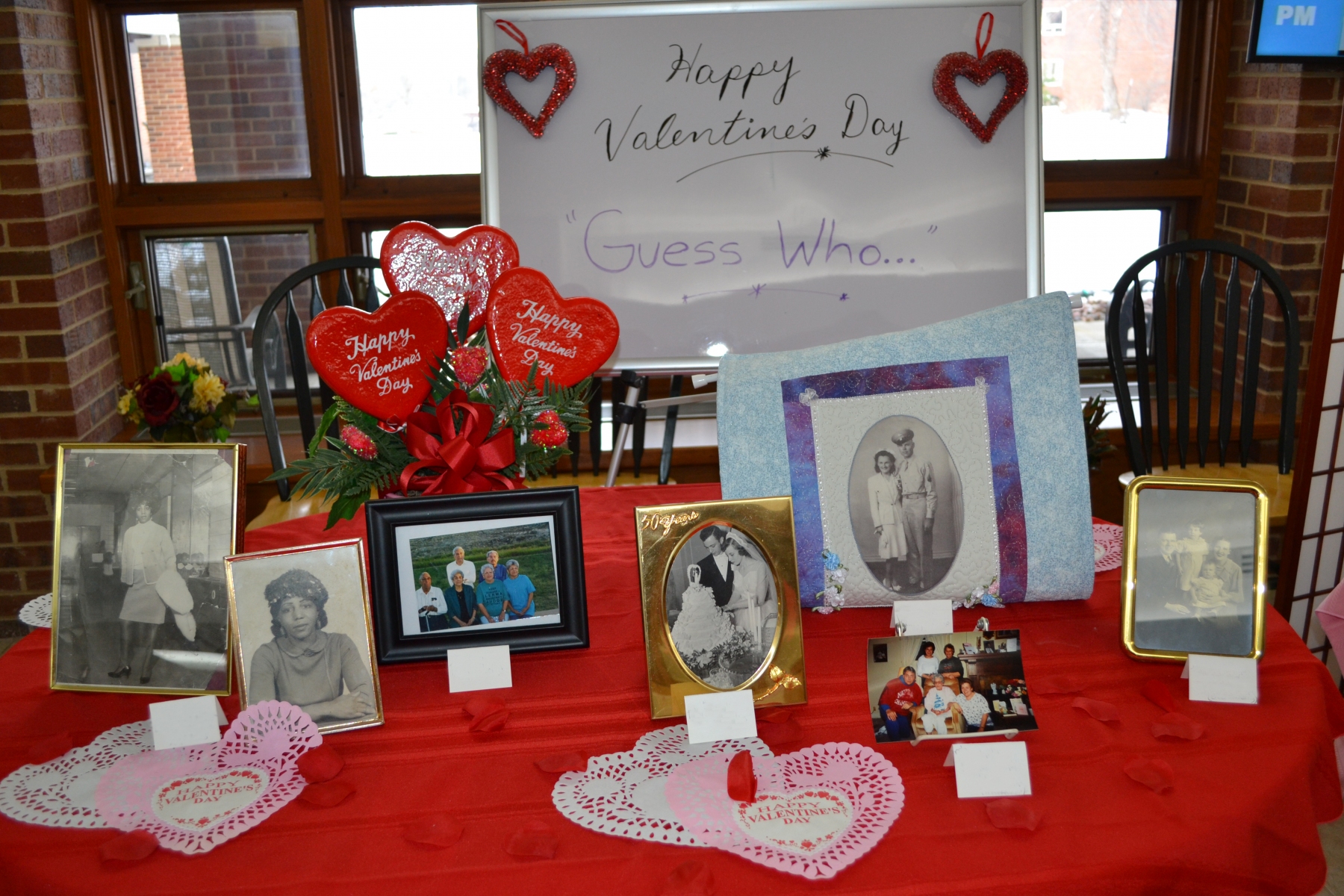 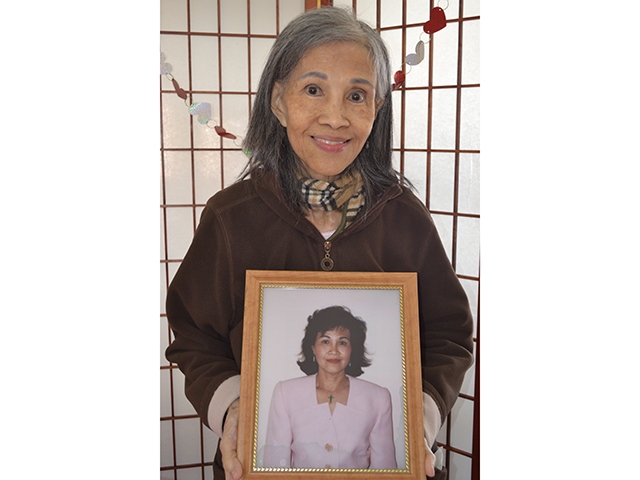 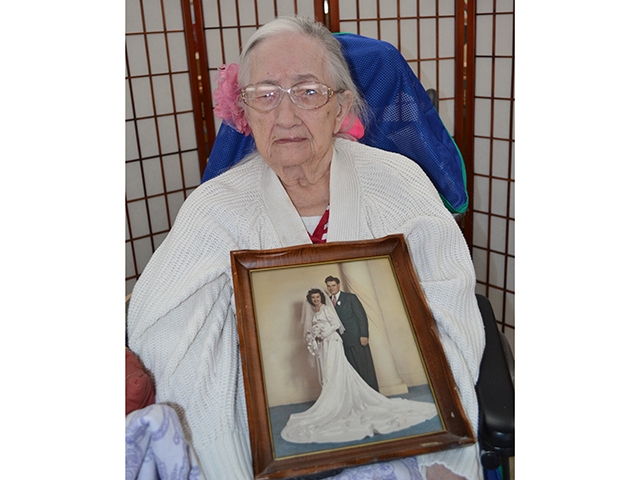 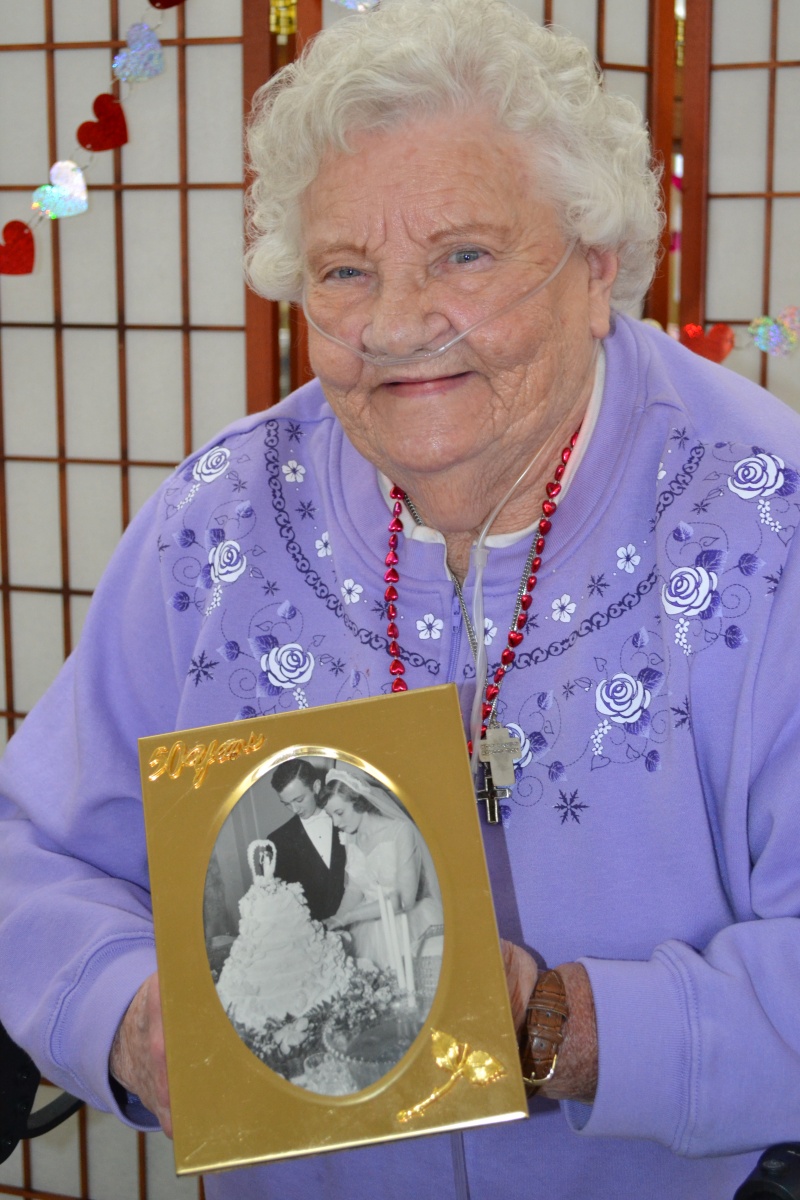 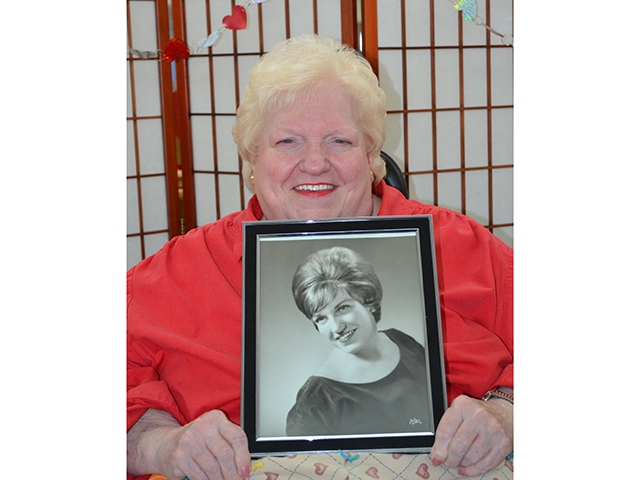 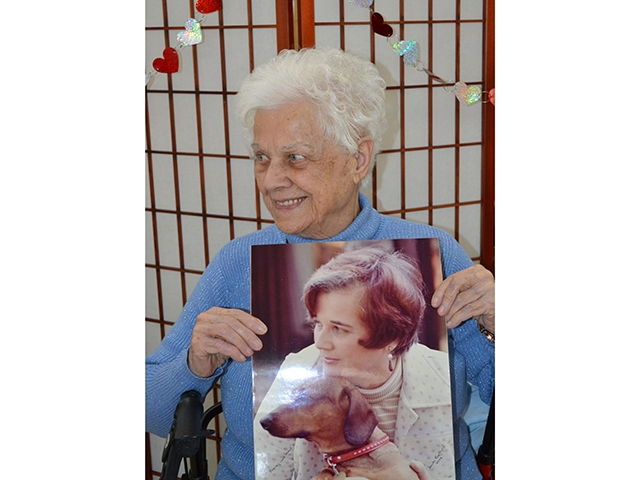