80 Years. That’s a long time! Some would say a lifetime. For Sister Marie Pauline, it’s a religious lifetime. It’s how long she has been a Little Sister of the Poor! This week Sister celebrated the 80th anniversary of her vows, and that makes her one of very few in the world who have that many years as a religious sister.

Sister Marie Pauline was born in December of 1918 in Colombia, South America, and joined the Little Sisters there. She took her first vows on July 6, 1940, and just weeks later on July 29, she arrived in New York at the tender age of 21. She has been in the U.S. ever since. She has served and lived in several different homes across the country, and done various jobs including begging, overseeing the kitchen and dining room, laundry, and caring for the residents.

We are lucky to have her here in Kansas City for the past 30 years. She oversaw our craft room for most of that time before stopping to devote more time to prayer, and still holds a very special place in the hearts of her volunteers that crafted with her over many years.

Fun fact: Sr. Marie Pauline’s older sister was also a Little Sister of the Poor. She entered a year after Sr. Marie Pauline. Not only that, but two of her other sisters also joined religious orders. So, 4 religious sisters in the same family!

Sr. Marie Pauline (2nd from right) along with her sisters and father in 1966.

We are grateful for Sr. Marie Pauline, and the many years of service and love that she has given the elderly. She has touched many lives and prayed many prayers over a lifetime of doing God’s work, and is still a shining example of finding joy in service. 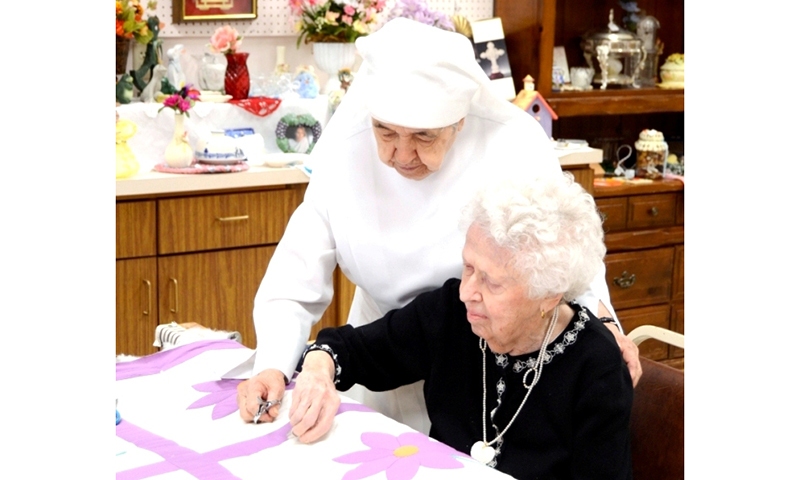 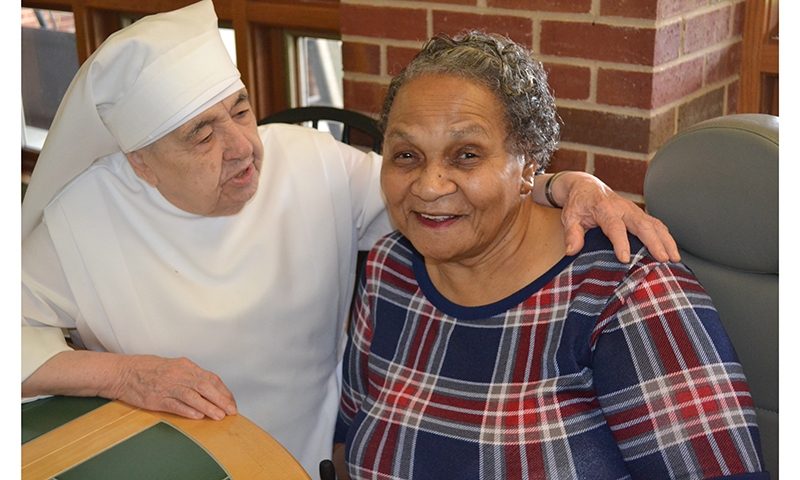 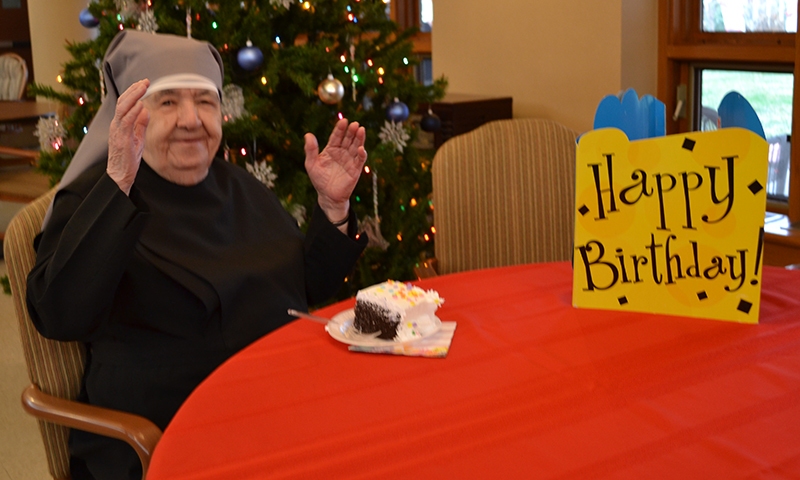 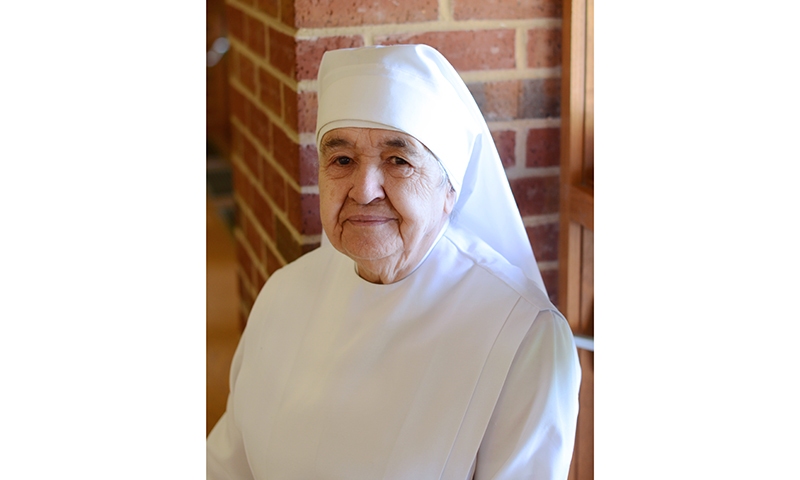 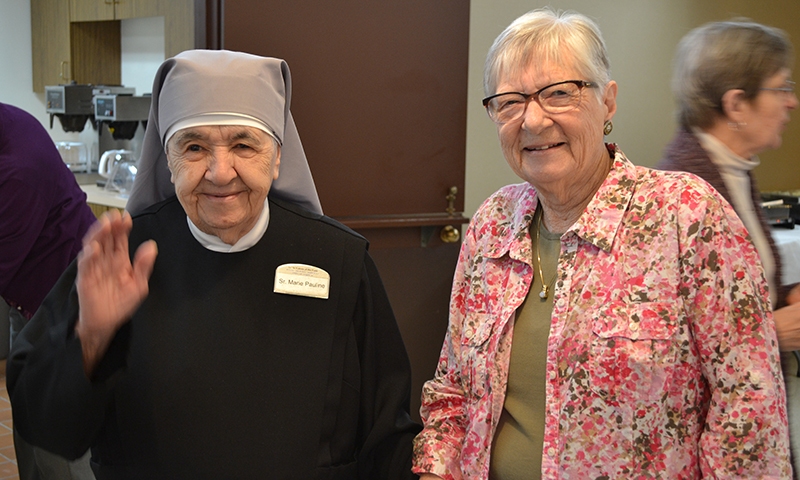 Happy Birthday!
Smiling Behind Your Mask